After completing his time in the Czech Republic Robinson plans on pursuing a career in government or education, probably following a graduate degree. 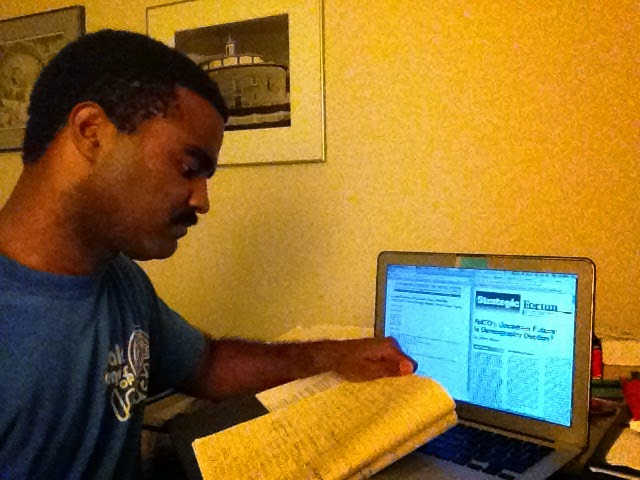 Robinson is one of over 1,900 U.S. citizens who will travel abroad for the 2015-2016 academic year through the Fulbright U.S. Student Program. Recipients of Fulbright grants are selected on the basis of academic and professional achievement, as well as demonstrated leadership potential.

The Fulbright Program is the flagship international educational exchange program sponsored by the U.S. government and is designed to increase mutual understanding between the people of the United States and the people of other countries. The primary source of funding for the Fulbright Program is an annual appropriation made by the U.S. Congress to the U.S. Department of State, Bureau of Educational and Cultural Affairs. Participating governments and host institutions, corporations and foundations in foreign countries and in the United States also provide direct and indirect support. Recipients of Fulbright grants are selected on the basis of academic or professional achievement, as well as demonstrated leadership potential in their fields. The Program operates in over 160 countries worldwide.