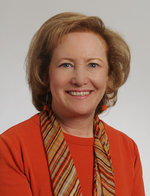 Dr. Marion Deshmukh will be retiring this month after forty years at GMU. Professor Deshmukh, currently the Robert T. Hawkes Professor of History, received her Ph.D in Modern German History from Columbia University. She began at GMU in 1969; she served as Chair of the department of History and Art History for more than a decade. She was instrumental in establishing GMU's Western Civilization course, and in bringing the Phi kappa Phi and Phi Alpha Theta societies to GMU; a much beloved teacher, she received the David King Teaching Excellence Award in2010 and the GMU Alumni Faculty of the Year Award in 2013. Professor Deshmukh specializes in German intellectual history and the history of art: her publications include, most recently,  her forthcoming book Max Liebermann, Modern Painting and Modern Germany; and with Françoise Forster-Hahn & Barbara Gaehtgens) Max Liebermann: Art and International Modernism; and her exhibit catalogue Iconoclash! Political Imagery from the Fall of the Berlin Wall to Unification. She has curated numerous exhibits including Postcards from the Trenches: German and American Artists Visualize the Great War.  She has a legacy of accomplishment, judiciousness, decency and good will recognized by all who know her. Congratulations on her well earned retirement. 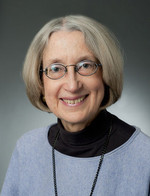 Our dear colleague Dr. Ellen Todd will be retiring from George Mason University at the end of the 2015 spring semester. Dr. Todd has been teaching courses on U.S. Art, 19th-century European Art, Women and Gender in U.S. Art and The Museum for more than thirty years.  She was a member of the Cultural Studies Faculty and the Women and Gender Studies Faculty and the Undergraduate and Graduate Director for the Art History Program. In addition, Dr. Todd is an admired teacher and scholar. During her time at George Mason she received the teaching excellence award as well as several research fellowships. In 1993 she published a seminal book on American realism The "New Woman" Revised:  Painting and Gender Politics on Fourteenth Street (University of California Press), and since that time has published various articles on urban realist paintings of the 1920s and 1930s with a special focus on issues of gender, class, and labor. Recently she has been researching images of the Triangle Shirtwaist fire and was involved in establishing a memorial to the tragedy in New York. She saw the department grow from a small subsidiary of the Visual Arts department to a thriving program of undergraduate and graduate study. Her service to the department during her many years as Undergraduate and Graduate Director for the Art History program was unparalleled and she will be sorely missed as a teacher, colleague, mentor, scholar, and friend. Congratulations to Dr. Todd on her retirement. 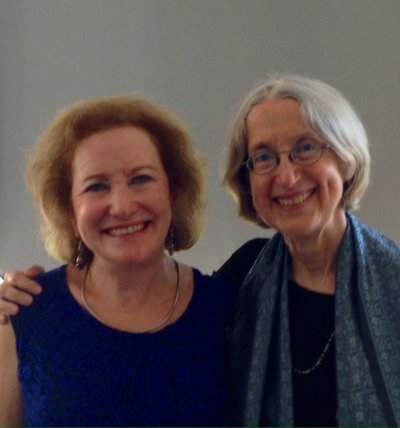